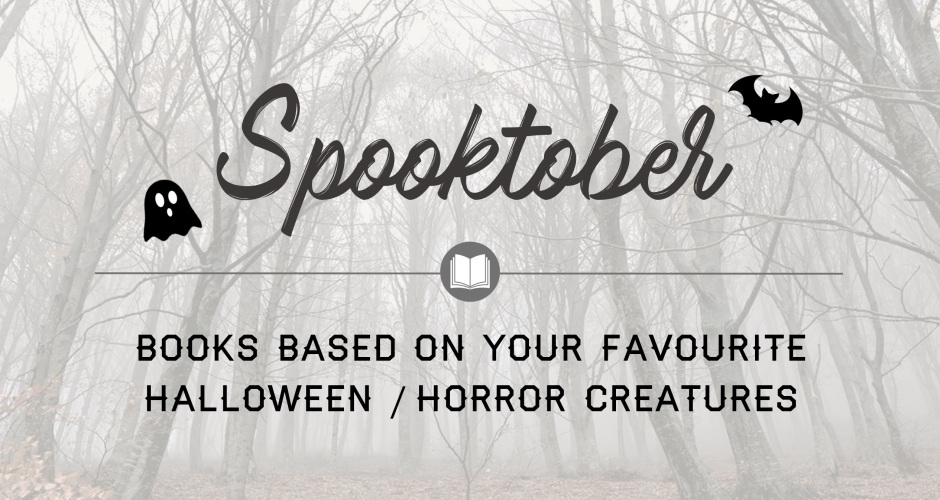 When it comes to Halloween everyone has their favourite supernatural creatures, even if you don’t necessarily enjoy them within the context of horror books. For that reason, I thought it might be fun to bring together books based on some of the more popular monsters & creatures. For variety purposes, I’ve tried to include a mix of different books – YA/Adult, genres, tones, etc.

As usual, let me preface this by saying that I have NOT read all of the books mentioned here but I’ve done my best to research and ensure I’ve correctly allocated them.

I love me some ghost-y shenanigans. After all, what’s more Halloween than a haunted house? Good ghost stories always seem to expertly walk the line between spooky and emotional and I think that’s why we enjoy them so much.

What’s Halloween without the occasional loose demon causing havoc or a visit from the devil in the form of a body breaking possession? Well, if hellish vibes are what float your boat, here are a few reads with demonic flair.

Nothing beats a classic blood sucker book. Maybe you like them brutal, bloody and terrifying? Or perhaps brooding and in the midst of a moral crisis? Or MAYBE you just want to get your lust on? Well, either way, there’s a book for you.

All about that old black magic? Well, here are some magical reads. There were a heap of witch-y books out there that I could have used for this post but I decided seven would be plenty.

This was definitely the toughest category to find books for, mostly on the werewolf side because there don’t seem to be many well reviewed werewolf reads outside the romance genre. While I certainly included some romance picks, keeping my selections broad was challenging here.

Is death really the end? Not in these books, at least. If you’re someone who enjoys thinking about how they’d fair in a zombie apocalypse or likes tales of resurrection, this is the category for you.

If I missed your favourite creature, I’m sorry! Really though, there were more I wish I could have included but this post was starting to verge on War & Peace levels already and we couldn’t have that.

What’s your favourite halloween-ish creature and what’s a book you enjoy that features it?

8 thoughts on “Spooktober: Books Based On Your Favourite Halloween/Horror Creatures” 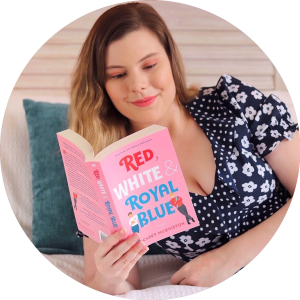